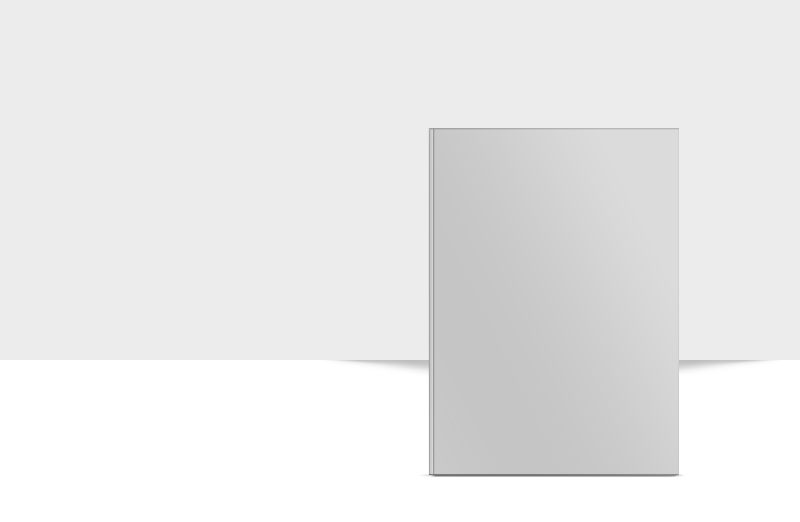 The Abkhazian Language and the Georgian Graphics

The Abkhazian writing had not existed till the second half of the 19th century. The first Abkhazian words and phrases were written down by the Turkish traveler Evlia Chelebi in 1641. He used the Arabian graphics, which could not fully represent the rich phonemic system of the Abkhazian language. In 1846, the German Orientalist Georg Rosen published his work about the structure of the Ossetian language (in Berlin). The book included a short grammatical review of the Abkhazian, Megrelian and Svan speeches.